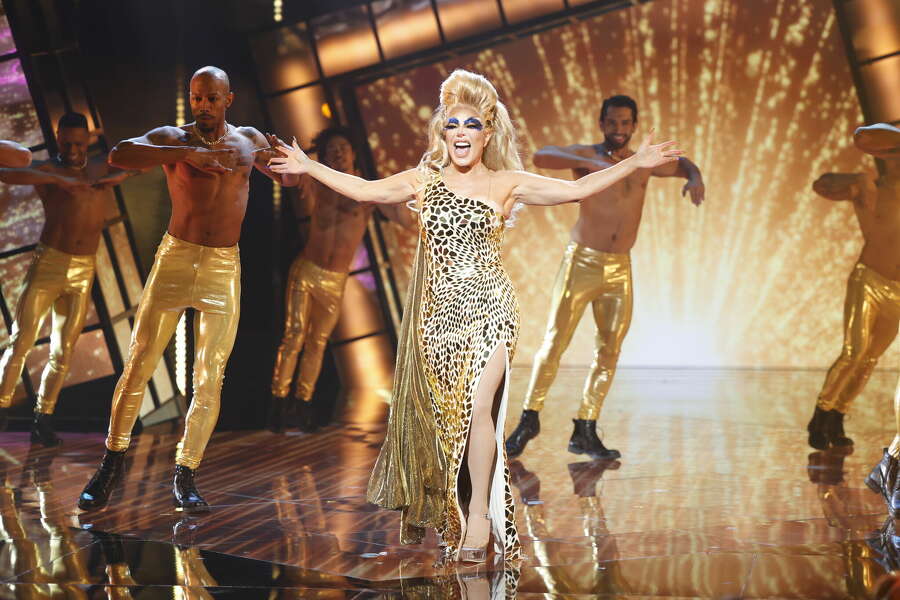 The chart-topping singer, whose hits include “Tell it to My Heart” and “Love Will Lead You Back,” was the second celeb to sashay away from the lip-sync competition. She follows Houston native Loretta Devine, who was the first chop of the season.

Under big hair and bigger makeup, Dayne lived her fantasy as Elektra Owl. She struggled with lip syncing and dancing, essentials for a drag queen. Dayne spoke about her time on the show and her fierce connection with the LGBTQ+ community.